Woman kills two cyclists in car crash. A story that will shock you! 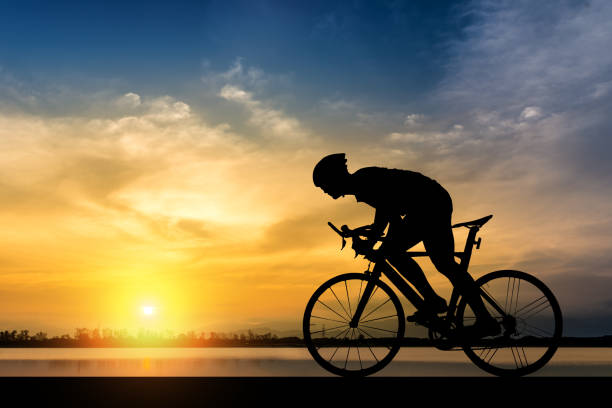 A few days ago in the United States, a woman killed two cyclists in a collision with her car and when the police officers arrested her, she started giving such an excuse that you too will be stunned to hear. According to the Daily Star, the accident took place in Washington County, Utah. The 47-year-old woman was identified as Julie Ann Boj.

When police arrived at the scene and arrested and questioned Julie Ann, she said she had Irritable Bowel Syndrome, a condition that often left her unable to control her bowel movements. The same thing happened at the time of the accident, her body began to defecate due to which she could not control the car and the accident occurred. Police have arrested the woman and registered a case against her.