Will Smith slaps actor Chris Rock during the Oscars 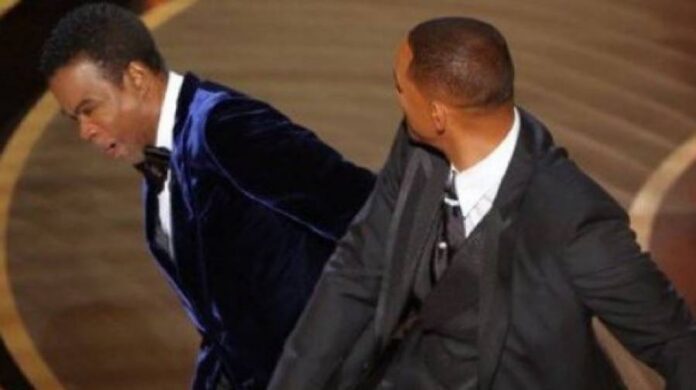 During the Oscars, Will Smith slapped actor Chris Rock with a boom! Cross Rock mocked Will Smith’s wife for tangling her hair.

According to the details, when Chris Rock came on stage during the Oscars to present the awards, he talked and made fun of Will Smith’s wife. Will Smith was furious. Smith came on stage at Chris’s joke and Chris Rock was slapped hard on the face.

The winners of the 94th Oscar Awards were announced yesterday at the Dolby Theater in Los Angeles, with Will Smith winning the Best Actor award.

Share
Facebook
Twitter
WhatsApp
Linkedin
Email
Previous articleThe second black box of the plane that crashed in China was also found
Next articleProstitute gave reason for her involvement in this profession and it is shocking!