WhatsApp decided to remove the most important feature 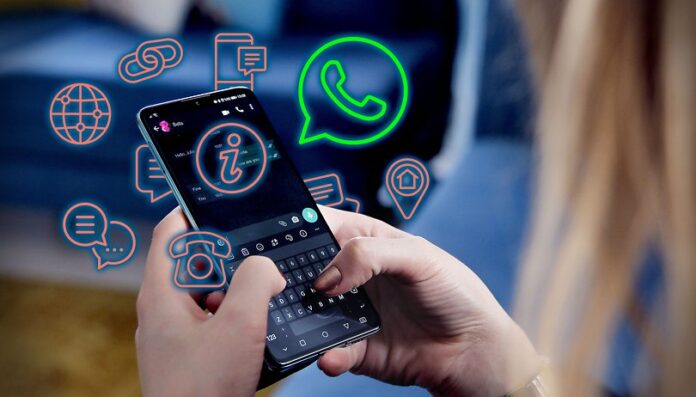 Everyone’s favorite and essential application WhatsApp is going to make a big change soon under which it will no longer be possible to send forward messages to more than one group.

The Web Beta Info report states that the feature was first introduced for some Android beta users, but is now being extended to more testers and iOS users as well. The move is aimed at curbing misinformation propaganda around the world.