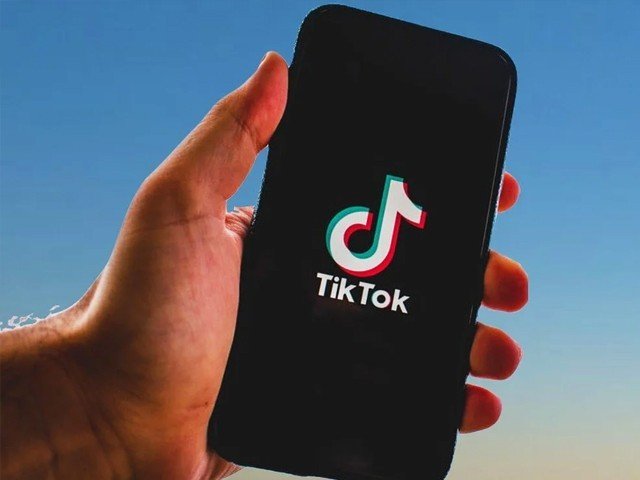 TikTok, one of the most popular social media applications, has announced that it is launching labels on videos of state-controlled media outlets to make them stand out.

According to a company news post, as the Russian invasion of Ukraine seeks to change policy rapidly, consumers can expect the labels to appear in the next few days.

Following Russia’s invasion of Ukraine, several social media platforms have shut down Russian state-controlled media, such as RT and Sputnik.

Share
Facebook
Twitter
WhatsApp
Linkedin
Email
Previous articleAnnouncing the laying of new cable at sea for the fastest internet, which Pakistani company will be a part of it?
Next articleNew satellites reach orbit after solar storm destroys StarLink satellites, Elon Musk shares video