Thief broke the locks of 3 shops just to steal Rs. 20 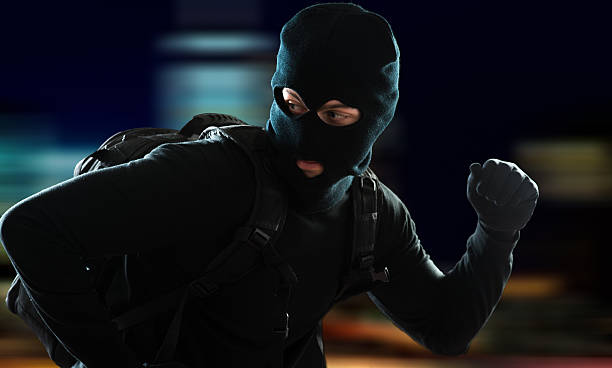 Instead of stealing millions, the thief stole only 20 rupees.

The shopkeepers were upset when they saw the locks of 3 shops broken in a bazaar in Fatehpur area of ​​Indian state of Rajasthan and reported the matter to the police. According to the report, when the thief was caught with the help of CCTV, everyone was shocked to hear that he had stolen Rs. 20 to eat crispy papad. The thief said that he wanted to eat crispy papad but he did not have money so he stole it.

Police say that the person who stole Rs. 20 will also undergo a mental examination.