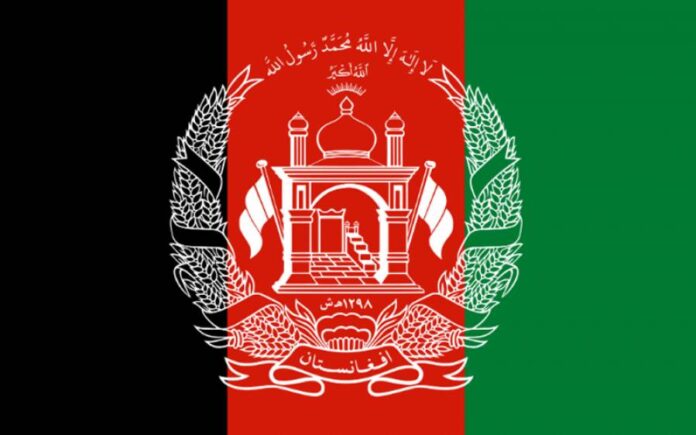 It may be recalled that the Chinese Foreign Minister had announced the visit a day after attending the OIC Foreign Ministers’ Meeting hosted by Pakistan. People are dying of scarcity.

Share
Facebook
Twitter
WhatsApp
Linkedin
Email
Previous articleThe house was locked from the outside and the newlyweds were set on fire
Next articleTo intimidate Muslims psychologically A church built of Muslim skulls and bones Opened for tourists!