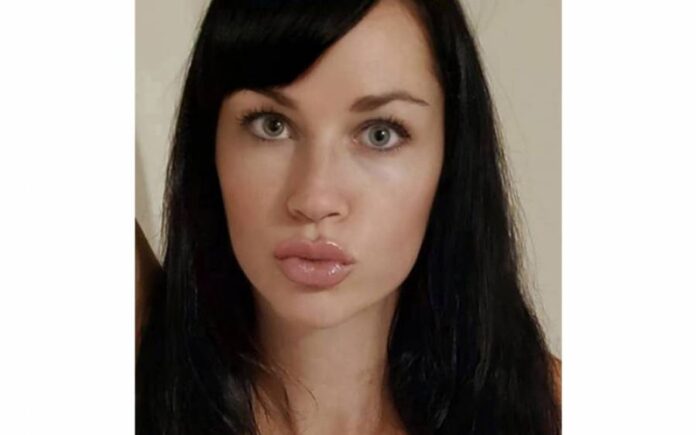 In the United States, a female teacher was caught doing such a shameful job in her spare time that the school administration fired her. According to the Daily Star, the 32-year-old teacher’s name is Amy Cups, who was a history teacher at a school in Charlotte, North Carolina, USA. For the past two years, she has been teaching as well as modeling on ‘Only Fans’.

In a TV interview yesterday, Amy said, “I am not sad about losing my job because I am earning so much from only fans that I could not even imagine it in my traditional job.” I am earning more than 1.5 million dollars (approximately Rs. 2 Crores 36 Lac) per month from this platform. Now I am financially independent, all my debts have been paid off and I am living a luxury life.”

Amy Cups said: “I’m so beautiful that nobody hires me. I am told that you are so beautiful that no man can talk to you. When I was expelled from school, I tried for a long time to find a new job, but I was denied everywhere. Wherever I went, men could not even interview me properly. They would become idols and go away when they saw me, sweat would come on their foreheads and they would not ask any question when they saw me, so they would refuse to give me a job.”