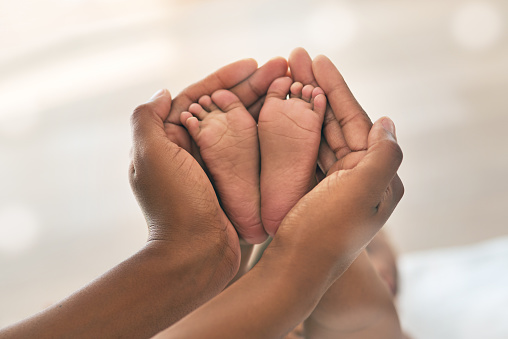 In the Indian city of New Delhi, a woman allegedly killed her 2-month-old daughter and wrapped her body in a cloth and hid it in the microwave.

According to private TV, Delhi Police said that they received a call yesterday in which it was reported that the body of the girl wrapped in cloth was found in the microwave of the house. The family members took the girl to the hospital where she died. Confirmed.

According to police, the girl’s father and other family members had gone to the market for shopping at the time of the incident while the 2-month-old girl, mother and 4-year-old brother were present at the house. When they tried to stop her, she locked the door.

A family member said that when the door of the locked room was broken, the woman was unconscious and was shifted to the hospital while the baby was not present. The family started searching for her. The body was recovered from the microwave.