The hotel where the guests stayed started fleeing because… 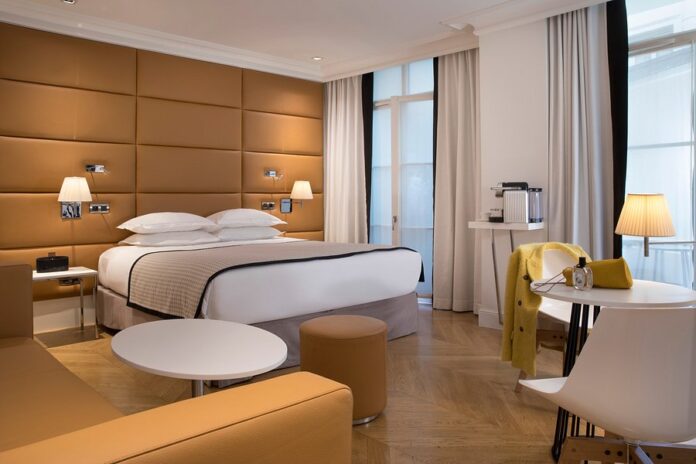 After more than 30 guests at a British hotel suffered from diarrhea and vomiting, all who stayed there panicked and fled the hotel. According to The Mirror, the incident took place at the Hydro Hotel in Wales. The council is investigating the large number of people suffering from diarrhea.

According to the report, some people had booked for several more days but when they saw people vomiting and getting sick in the hotel like this, they left the hotel prematurely. One guest told North Wales Live on condition of anonymity: “We arrived at the Hydro Hotel on Monday morning. The next day I started having diarrhea and vomiting. On the same day, dozens of other people besides me fell victim to this disease and a fear spread among the guests staying in the hotel and they started emptying the hotel. “