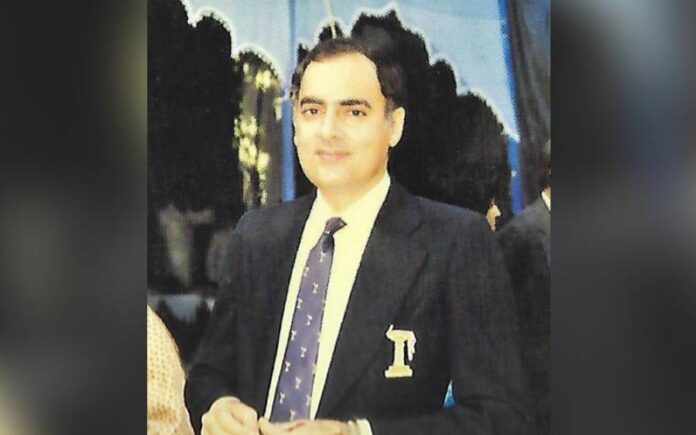 AG Paravelan, convicted in the assassination of former Indian Prime Minister Rajiv Gandhi, has been released on bail after serving 32 years.

The Indian Supreme Court has granted bail to AG Paravelan, the convict of Rajiv Gandhi’s assassination.

A bench of the apex court comprising Justice L Nagishwara Rao and Justice BR Gawai granted the release order. Was refused. The bench remarked that the parolee is currently on parole and had been paroled three times before.

It may be recalled that in 2014, the Supreme Court commuted the death sentence of Paravelan to life imprisonment.