In the results of India’s state elections, big towers were overturned, the Chief Minister was defeated by a salesman 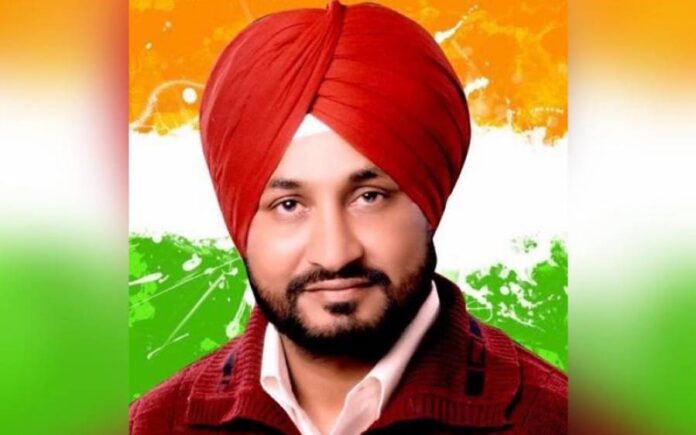 East Punjab’s results in the Indian state assembly elections have taken everyone by surprise, with the Aam Aadmi Party, the biggest idol of the Congress, fielding ordinary candidates, while BJP in Uttar Pradesh, Uttarakhand, Manipur and Goa. JP won. New Delhi’s ruling Aam Aadmi Party candidate, who is a salesman at a mobile phone shop, defeated Chief Minister Charan Jait Singh. The father of Labh Singh Ago, who defeated the Chief Minister, is a laborer in the fields and his mother is a scavenger in the school.

According to Indian media, this time the state elections proved to be unconventional. The most shocking results were in East Punjab where the big and strong Congress candidates including Navjot Sidhu were defeated by the inexperienced and middle class candidates. Congress leader and former cricketer Navjot Singh Sidhu as well as Shiromani Akali Dal leader Prakash Singh Badal and his son Sukhbir Singh were also defeated. The Aam Aadmi Party is in a position to form a government in East Punjab.

The Aadmi Party has nominated Bhagwant Mann, who has also been an actor and comedian, as the Chief Minister of the state. In addition, in 2019, he became the convener of the Aam Aadmi Party Punjab and has been a member of the Assembly three times so far. Established but resigned in just 49 days for failing to pass anti-corruption bill.