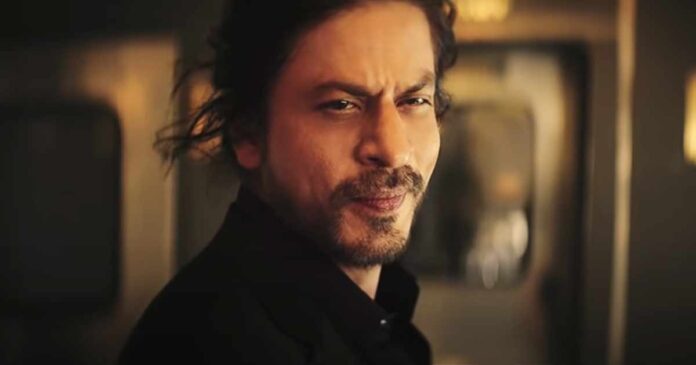 Bollywood superstar Shah Rukh Khan is not only a hero in movies but also a hero in real life. The video of him embracing the driver while going abroad at the airport has gone viral on social media.

The video later went viral on social media and fans termed Shah Rukh Khan’s action as “humble” and praised him for his good attitude towards his co-workers. King Shah Rukh Khan had announced the release date of his film “Pathan” three days ago while sharing the teaser of the film. King Khan’s film will be released on January 25, 2023 next year. Apart from Shah Rukh Khan, Deepika Padukone and John Abraham are also playing important roles in the film.