Sana Javed had asked model Manal Saleem to be removed from the make-up room, an eyewitness and make-up artist claimed 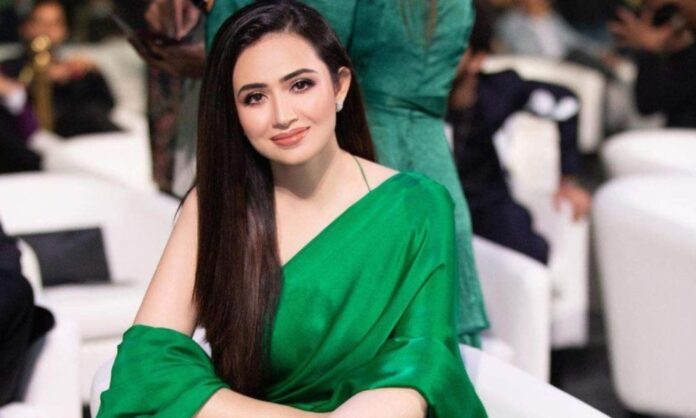 Syed Hussain said in a lengthy post on Instagram that he was here to give a formal statement on the current situation as he was the only make-up artist for the two celebrities on the day of the incident as well as an eyewitness. The makeup artist said that I remember that model Manal Saleem arrived on the set that day before Sana Javed and she started her makeover. Asked to get out of the room, Manal left, after which my assistant completed Manal’s makeover.

He further said that in the middle of the shoot, Sana Javed blocked Manal’s shots, to which Manal protested and Sana responded harshly. He said that no one has the right to humiliate anyone with his vulgar sentences or to demean anyone with his rude behavior.

Share
Facebook
Twitter
WhatsApp
Linkedin
Email
Previous articleLeading actress who made herself infertile for fear of becoming a mother
Next articleAsim Azhar left the concert without performing, but what will happen to the injured and tickets? The singer made a wonderful announcement