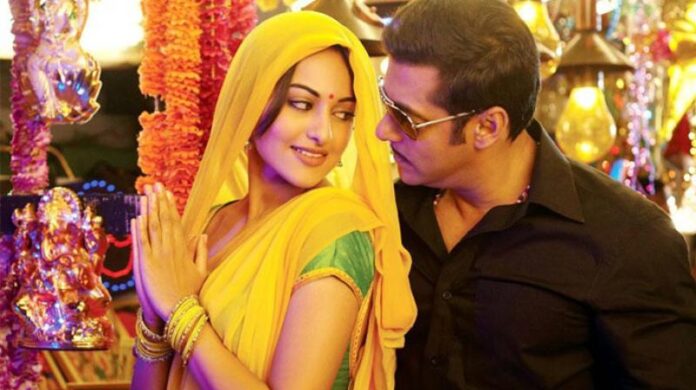 Rumors of a secret marriage of actor Salman Khan and actress Sonakshi Sinha are going viral on the internet and based on this a picture came out in which both the bride and groom are wearing wedding rings but now its reality has also come to light.

Share
Facebook
Twitter
WhatsApp
Linkedin
Email
Previous articleBig progress in Aryan Khan drug case, investigation committee made its report, what came out?
Next articleKnow the price of these shoes of Mahira Khan and let your senses fly