Saima Noor made an interesting revelation regarding her education 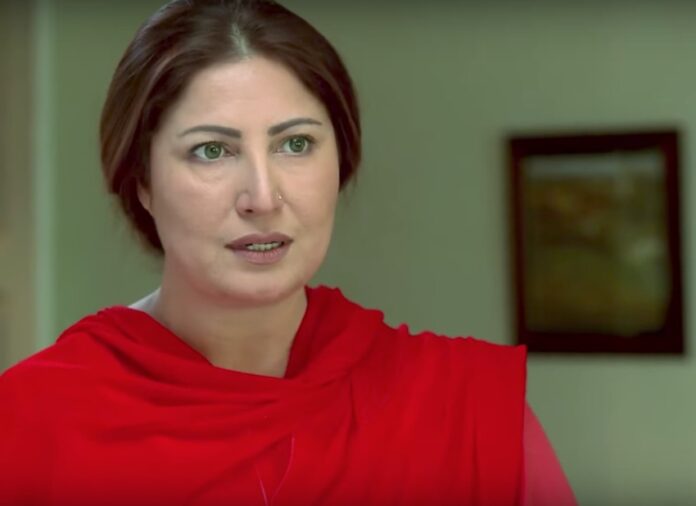 Saima Noor, a former Lollywood film star, surprised fans by telling her about her education.

Actress Saima Noor responded to a question about her education during a question and answer session on Instagram and said that once she went to school happily, she was beaten in the nursery and never saw the face of the school.

It may be recalled that Saima Noor stepped into Lollywood in 1990 and soon became one of the leading actresses in Punjabi films. Bangles had set new records of success. The director of this film was Syed Noor. Later, the relationship between Saima and Syed Noor became deeper.

Actress Saima Noor was married to director Syed Noor in 2005 but they formally announced their marriage at a press conference in 2007.