Prostitute gave reason for her involvement in this profession and it is shocking! 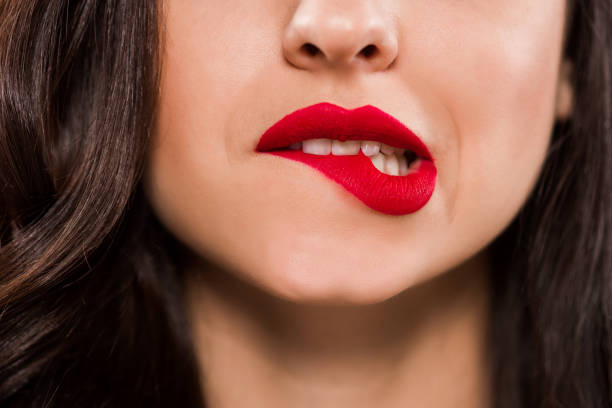 A prostitute from Britain has given a reason for her involvement in the profession to the astonishment of the people. According to the Daily Star, in an interview with Linux Live, Kate English, a 36-year-old former call girl from the British county of East Lancashire, said that she became a call girl to pay for the care and food of stray cats. And decided to get involved in the prostitution business.

Kate English said: “I was 23 years old when I was doing lap dancing. I was scared of cats but then one day I saw a cat near my sister’s house which was starving. I gave it food. When I started to leave after feeding it, it started following me and came home with me. From there I started rescuing cats and I still have 46 cats. I couldn’t afford these cats, so I became a call girl. Even after that, on several occasions I had to sell household items to take care of the cats.”