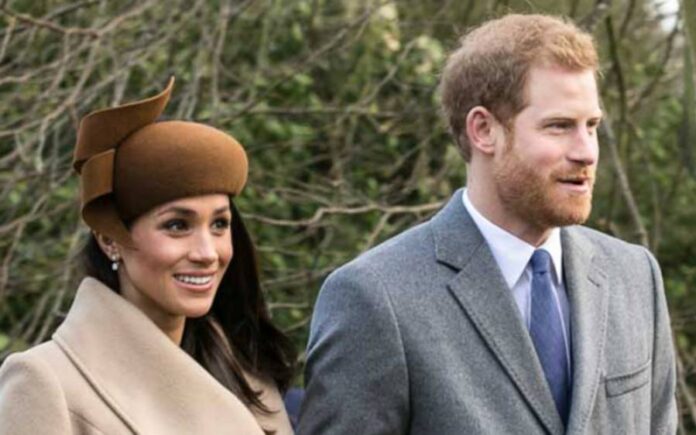 Britain’s Prince Harry has cut ties with the royal family for the sake of his American wife, Meghan Markle, and has lost all royal titles and honors. Now an astrologer has made a sad claim about the relationship between the couple.

According to the Daily Star, well-known astrologer Emily Adam, who is known for making predictions about great world figures. She was talking to host Kenzie Schofield on the podcast ‘To D for Daily’ yesterday when she revealed that the marital relationship between Princess Harry and his wife Meghan Markle is in trouble these days.

“I see two ways,” she said. “One of the ways in which the two can get emotionally separated is to reach a certain point, but if the time comes, Harry will take responsibility for his children and will not leave them. However, behind closed doors, I see a lot of problems in their relationship and there are still a lot of differences between the two. ”

“I see Meghan feeling very sad and depressed, I feel like Harry wants to go home but Meghan doesn’t want that,” she said. She does not want to be a part of Harry’s plan, she has her own plans that she wants to carry out. Yes, but it is very painful for Meghan Markle. She doesn’t even like to hear that she has anything to do with the British royal family, in which she feels completely outsider.”