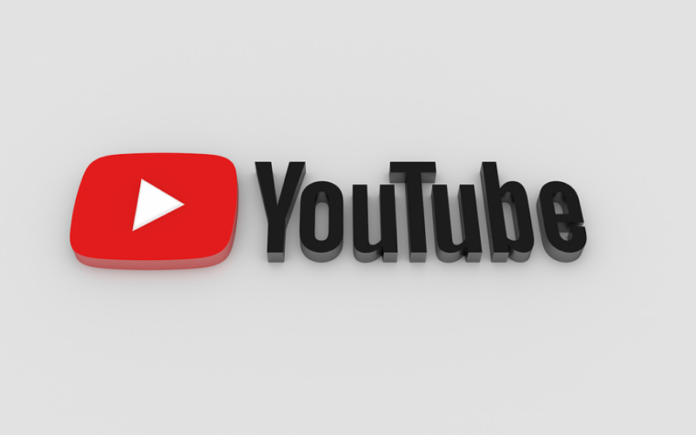 According to details, YouTube has revamped its app’s full-screen mode, which now makes commenting and sharing easier. Previously, more videos were swiped down from the corner. Suggested video, on the other hand, was presented in a box that could open and collapse.

A month ago, YouTube CEO Susan Wojcicki hinted at this and announced a decision that the number of dislikes will no longer be displayed on the screen, but will be visible only to the creator. However, this important change of the YouTube app cannot be seen by users all over the world, but only a few people in the United States and Canada have seen and tried it.