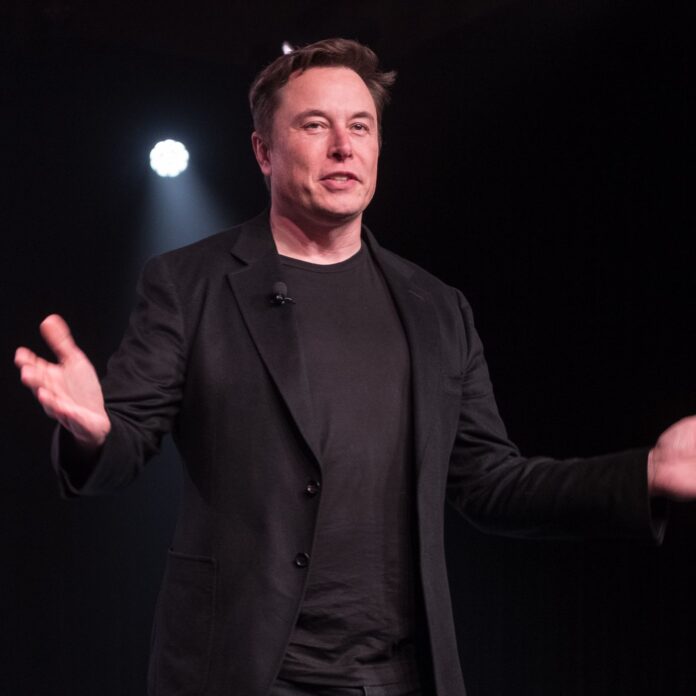 Elon Musk, the world’s richest man, had his 40 satellites destroyed by a solar storm a few weeks ago, and has been replaced by new satellites. According to the Daily Star, Starlink is a subsidiary of SpaceX, which is committed to connecting the world to the Internet via satellites and has so far covered most of the world.

SpaceX launched 49 StarLink satellites in February that were initially in Earth orbit when a solar storm struck and destroyed 40 of them. In their place, SpaceX has now launched 48 new satellites at a cost of millions of dollars. A video of these satellites has been shared on social media by Elon Musk. In the caption to the video, he writes, “48 more Starlinks reach orbit.”