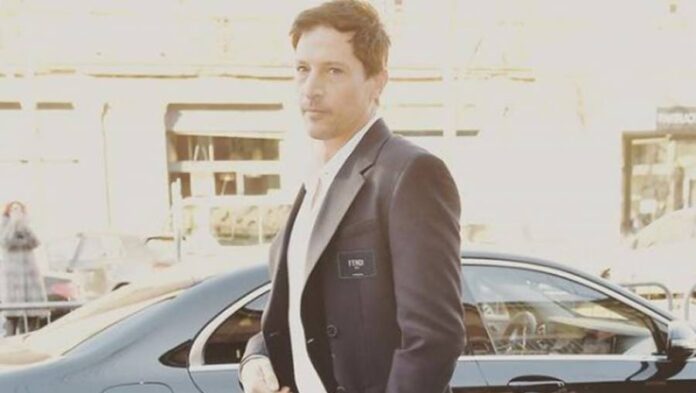 Meghan Markle, wife of British Prince Harry, has thanked her co-star Simon Rex, who turned down an offer to charge Meghan Markle with a heinous charge in exchange for a large sum of money. According to the Daily Star, Simon Rex and Meghan Markle worked together in an episode of “Kits” in 2005.

Simon Rex recently revealed that he had been offered 70,000 and was asked to accuse Meghan Markle of having sex with him in exchange for the money. However, Simon said he turned down the offer.

“After Meghan Markle’s marriage to Prince Harry, a British magazine contacted me and said they would pay me 70 70,000 if I agreed to spend the night with Meghan Markle,” said Simon Rex. They also made me various offers but I turned down every one of them because it was not true what they wanted to call me.

“I have never had sex with Meghan Markle,” said Simon Rex. However, as a friend, Meghan and I went to dinner together several times. When I was offered this, I was in dire need of money, my financial situation was very bad. Despite this, I refused to make any serious allegations against Meghan. “