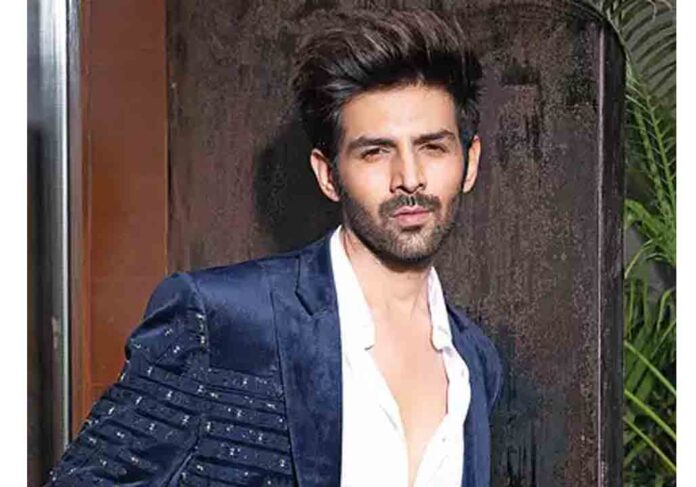 According to a report by a foreign news agency, the Indian actor shared a video on the social networking photo and video sharing app Instagram in which the young actress Inayat Verma is seen reciting Karthik’s dialogue in the movie Dhamaka. Inayat Verma said, ‘I am Arjun Pandey. Whatever I say, I will tell the truth. The two film personalities laughed at this, after which in the comment section of the same video, a female fan offered marriage to Karthik Aryan.

The fan wrote, “Okay, marry me, I will pay Rs 200 million”, to which Karthik jokingly asked, “When” and at the same time added a laughing emoji. Also made comments full of satire and humor.

Remember that Karthik Aryan is one of those showbiz personalities who loves his fans very much. Recently, a video went viral of two girls standing outside the actor’s house shouting at him. Later, Karthik came out of his house and met the two female fans and then took pictures.