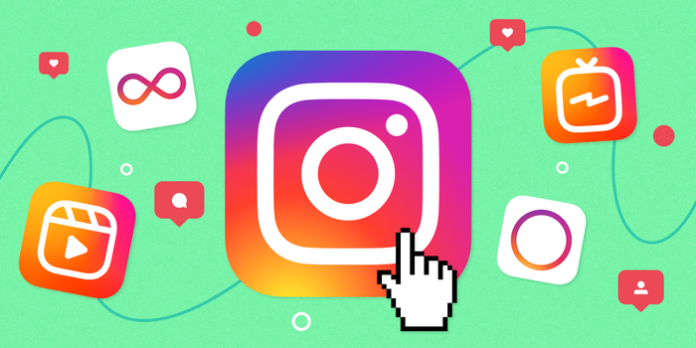 Many of Instagram’s features can only be used on mobile phones, the most important of which is post creation and post editing. However, many Instagram users are now using the Instagram site from the desktop as well. That’s why Instagram will now allow users to create and edit posts from the desktop.

In this regard, an informant has also released some pictures on Twitter, in which it is explained how Instagram users will be able to create posts from desktop.

Users will be able to upload photos or videos from the drag and drop to the Instagram site and then add filters to post it. Users will also be able to tag your post location and people. The interface for creating posts on the desktop is exactly the same as the application. It is not yet known how long this feature has been released for users.