If you don’t take off your hijab, you won’t get cash! Indian bank refuses to give cash to hijab-wearing woman 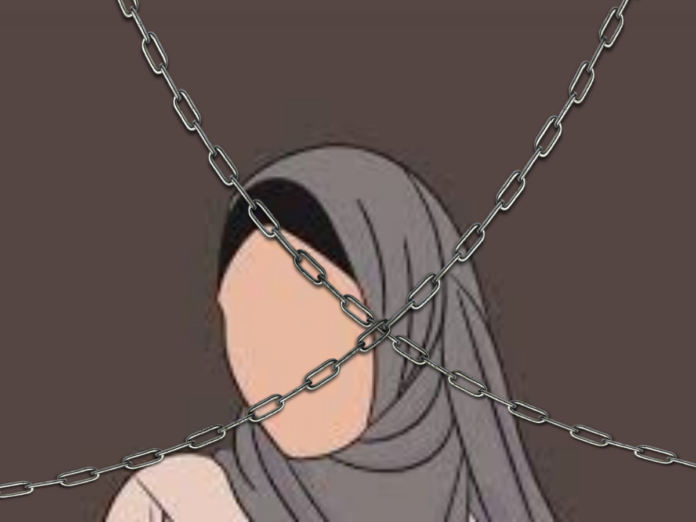 In India, the issue of banning hijab for schoolgirls several days ago has now spread to other institutions. The latest case of Islamophobia took place in the Indian state of Bihar where a bank refused to give cash to a woman wearing hijab. If you take it off, you will not get cash. The woman in hijab said that she was prevented from withdrawing money from her own account because of wearing hijab. The bank was forced to pay no money due to the strong protest of the woman and her father. It is believed that Hindu extremists are conducting regular campaigns against hijab in India.