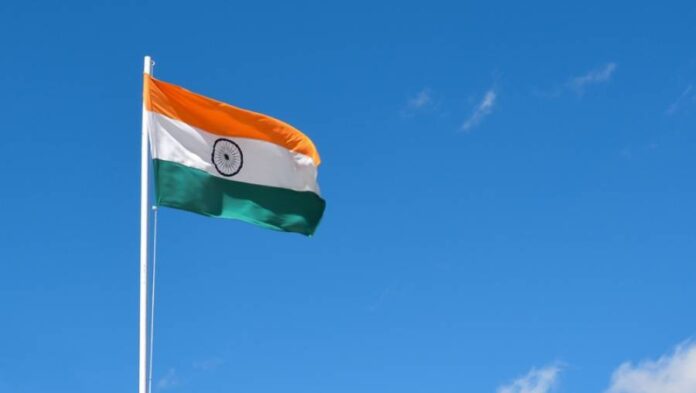 When the United Nations passed a resolution calling on Pakistan to observe the International Day for the Elimination of Islamophobia through the Organization of Islamic Cooperation (OIC), India objected.

Yesterday, the UN General Assembly passed a resolution in Pakistan declaring March 15 as the International Day for Combating Islamophobia. In addition to the 57 OIC member states, the resolution had the support of eight other countries, including China and Russia.

India’s Permanent Representative to India TS Trimurti objected to the passage of the resolution on tackling Islamophobia and said that it was not right to observe the International Day for Tackling Phobia against any one religion. Voices will become unimportant with regard to the going phobia.

He added that the phobia of religion is not only against Abrahamic religions, but also against non-Abrahamic religions, including Hinduism, Buddhism and Sikhism, which has been observed in temples and gurdwaras in different countries. Can be seen in the case of attacks.

Apart from India, representatives of France and the European Union also objected to the resolution on Islamophobia.