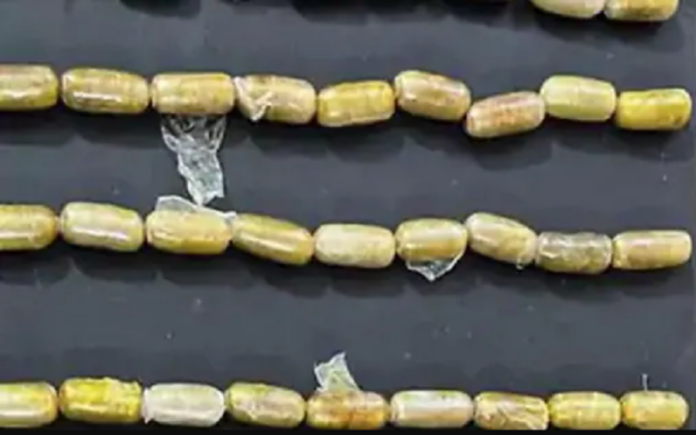 In the Indian state of Rajasthan, heroin worth Rs 60 million was found hidden in a woman’s private parts and abdomen.

According to News18, the woman is a Sudanese citizen who had reached Jaipur, the capital of Rajasthan, from Sharjah. A search of the woman at the airport revealed the presence of drugs in her body. Customs officials rushed the woman to a hospital where doctors removed 88 capsules hidden in her body. It took doctors 11 days to remove the drug capsules from the woman’s body.

According to doctors, the accused had hidden the capsule in her delicate part and abdomen. These heroin capsules were placed in the abdomen with great skill because if even one of them exploded, the woman would have died. Doctors said that the accused had nine grams of heroin in her body which could have been fatal but she was rescued by giving timely medical aid.