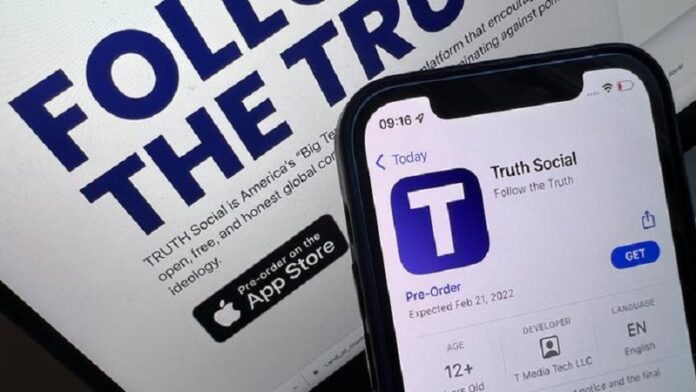 The ‘Truth Social’ social media platform is set to become active this week.

On Sunday, Truth Social was made available to US users on Apple’s App Store from where they could pre-order, but officials said the app would be available to the general public from Monday.

According to a report by the German broadcaster, an official of the Trump Media and Technology Group said that the platform will be launched in phases and is expected to be available worldwide by March.

According to Reuters news agency, an official of Truth Special said in response to a user’s question that we are currently releasing it on the Apple App Store from February 21.

MTG executive Devon Nunes, on the other hand, told Fox News that we will launch it on the Apple App Store this week. This will be a great step because there will be a lot of people on our platform.

The Trump Media and Technology Group has reportedly set aside 1.25 billion dollars for the project, which it will use to compete with other conservative social media platforms.

Share
Facebook
Twitter
WhatsApp
Linkedin
Email
Previous articleInstagram Users will soon be able to Create Posts from Desktops as well
Next articleIntroducing a new feature of Facebook, creators will also be able to earn money