Cars that are more ‘modified’ in Pakistan 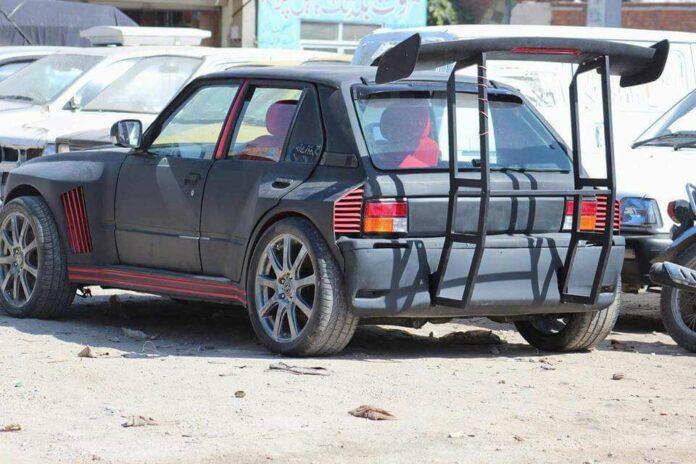 According to the website, the most modified car is the Suzuki Mehran. This car is modified from Lamborghini style to Caesar Doors and Slim suspension and we have seen Mehran cars modified in these designs on the roads.

The Volkswagen Beetle (Type One), popularly known as the Foxy in Pakistan, is second on the list. This is followed by Toyota Land Cruiser, Daihatsu Sherrad Third Generation, Nissan Sunny, Mitsubishi Lancer, Honda Accord, Honda Civic, Toyota Mark II, various models of Toyota Corolla especially E60, E86 and E100, Austin Mini and Toyota Mark X list. Are among the most modified by Pakistanis.

Share
Facebook
Twitter
WhatsApp
Linkedin
Email
Previous articleThe brain without the body was ‘uploaded’ to the Internet, and in the ‘Metaverse’, the astonishing claim of 150 years of human life came to light
Next articleWhatsApp decided to remove the most important feature