Big progress in Aryan Khan drug case, investigation committee made its report, what came out? 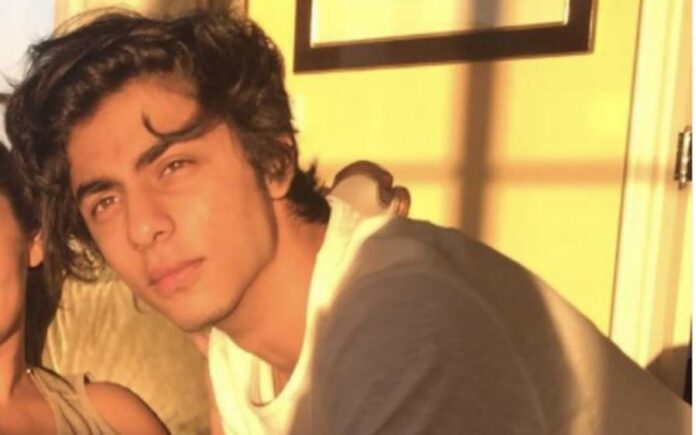 Significant progress has been made in the Aryan Khan drug case, the Special Investigation Team said in its report, adding that no evidence of drugs was found from Aryan Khan, who was arrested in the drug case in October last year.

According to Indian media, the report further said that Aryan Khan was not a part of any international drug trafficking syndicate. In addition, the raid on the Cruise Drugs Party involved several irregularities which led to the arrest of Aryan Khan. The report also states that his phone should not have been taken from Aryan and there was no need to check the phone.

The Anti-Narcotics Bureau (NCB) has responded to the SIT report. The NCB says that the first two courts had rejected bail in these cases so we cannot say that the action taken by the NCB was wrong. NCB sources pointed to the SIT report. He said that the purpose of setting up SIT was to look at the angle of corruption in the case and not the merits of the case. It is up to the courts to decide.

It may be recalled that Aryan Khan was arrested on October 3 last year on drug charges during a party raid on a ship off the coast of Mumbai. In this case, Aryan Khan was imprisoned for about 26 days. He was later released on bail by the Bombay High Court on October 28.