Asim Azhar left the concert without performing, but what will happen to the injured and tickets? The singer made a wonderful announcement 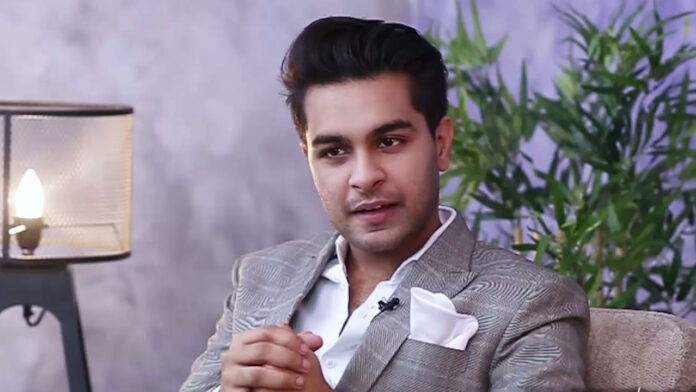 Singer and actor Asim Azhar left without performing due to a mishap at a concert held at a college in Lahore.

Singer Asim Azhar apologized to the fans in a series of Instagram stories for the chaos and beatings at the concert and said that he had no idea about such a situation. And he was on the backstage but he couldn’t perform due to mismanagement and pushback, which he regrets.

He also lamented the mismanagement and harassment at the music concert and apologized to the fans on behalf of the management and said that he had asked the organizers to return the ticket money to the audience. He also announced help for the injured in Peel.

Share
Facebook
Twitter
WhatsApp
Linkedin
Email
Previous articleSana Javed had asked model Manal Saleem to be removed from the make-up room, an eyewitness and make-up artist claimed
Next articleAli Zafar requested that Meesha Shafi’s application be rejected with a fine