Announcing the laying of new cable at sea for the fastest internet, which Pakistani company will be a part of it? 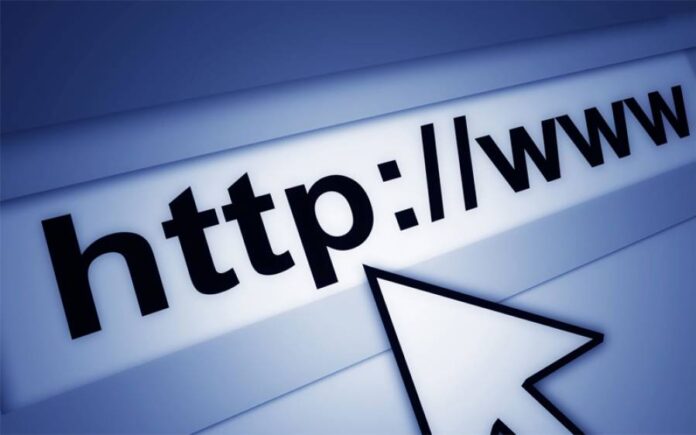 Nowadays the speed of internet has become the biggest problem of the young generation and now in this regard the communication company ‘Trans World Associates’ has given great good news to Pakistanis. The Pakistani company Trans World Associates has announced that it is also going to be part of a consortium (a group of several companies) that will launch the new internet cable, SEA. M.E. Will manage and operate WE6. By becoming a part of this group of trans world, the fastest internet will also be available to Pakistan through this submarine cable.

According to the report, SEA M.E. Abbreviation for WE6 (Southeast Asia-Middle East-Western Europe 6). The new cable will run from France to the middle of the sea via Italy, Greece, Egypt, Saudi Arabia, Djibouti, Pakistan, India, Sri Lanka, Maldives, Bangladesh and Malaysia. Companies from all the above countries are part of this consortium and all these countries will benefit from this cable.

According to the report, the total length of this submarine cable is 19,200 km which will be ready to provide service to the customers in the first quarter of 2025. The cable will deliver an amazing Internet speed of 100 TB per second, equivalent to 40,000 high definition (HD) videos per second.