Workers take to the streets to show solidarity with Imran Khan, but what did singer Annie Khalid see in the meantime? 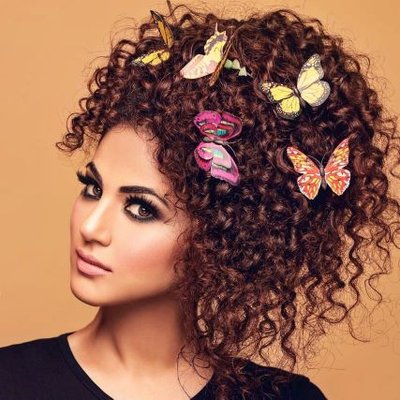 Pakistani pop singer Annie Khalid is also one of the artists who took to the streets to protest on the call of Imran Khan. Saw ordinary people distributing juice bottles and water among the people.

The singer said that in this meeting, strangers were protecting the women by forming a circle around them while some men were standing with their children around the women in a chain of hands. Annie Khalid said that this scene was captivating. This is Imran Khan’s Pakistan.

Today at the jalsa I saw random ppl distributing water/cold juices to ppl. Women were protected by random strangers who formed circles around them. Men were making chains with their arms to help women with kids. It was heartwarming. This is Imran Khan's Pakistan. #LibertyChowk