On the request of his wife, husband changed his gender and became a girl 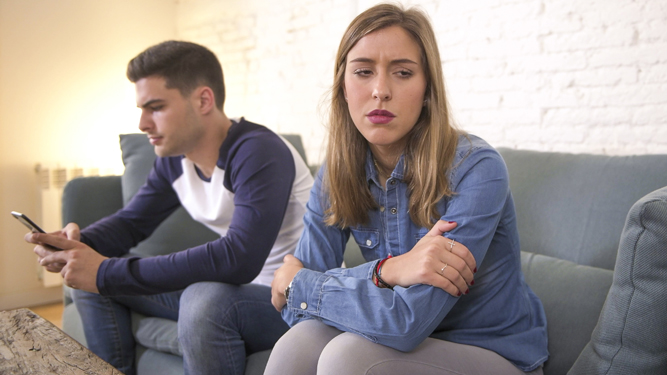 In the Indian state of Madhya Pradesh, a husband changed his gender at the request of his wife and became a girl, now his wife has asked him for a divorce.

According to Indian media, boys and girls living in Bhopal have been liking each other since college days. After finishing college, they ran away and got married and moved to Delhi where they both started doing good jobs. The husband also introduced the girl to his wife.

The husband loved and cared for his wife very much, even calling her again and again to inquire about her well-being. One day after meeting the office girl, the wife jokingly said to her husband, “You treat me like a woman, so you should change your gender.”

The husband took the joke too seriously and the couple went to the doctor who turned the husband into a girl after almost a year of treatment. When he became a full-fledged girl, his wife filed for divorce. The woman says that her husband can neither give her children nor marital happiness, so she can no longer live with him. The couple, who ruined their lives in jest, have been receiving counseling for the past eight months, but no settlement has been reached.